Back to all articles

So went the saying by Nashvillians a decade ago.
According to the Nashville Business Journal, the Greater Nashville area is home to almost 2 million residents, a jump of nearly 21% during the last decade.


With more than 100 people moving to the Nashville area every day, I think it is safe to say there is no point in trying to stop the avalanche any longer.

Why? Because we all have noticed that Music City is truly the epitome of “the more, the merrier!”.

While Nashville has always been known for its deep roots in the country music arena, it has continued to flourish into a big melting pot of cultures and views ever since it hit the spotlight in 2012 when the TV series “Nashville” came to town.

It is not hard to agree that its uniqueness lies in the charm and warmth of its people and in all the fun quirks that make it a true gem of the south.
But why do people continue to move to Nashville?
Well, for starters, you might agree with someo ...

events, what to do in nashville 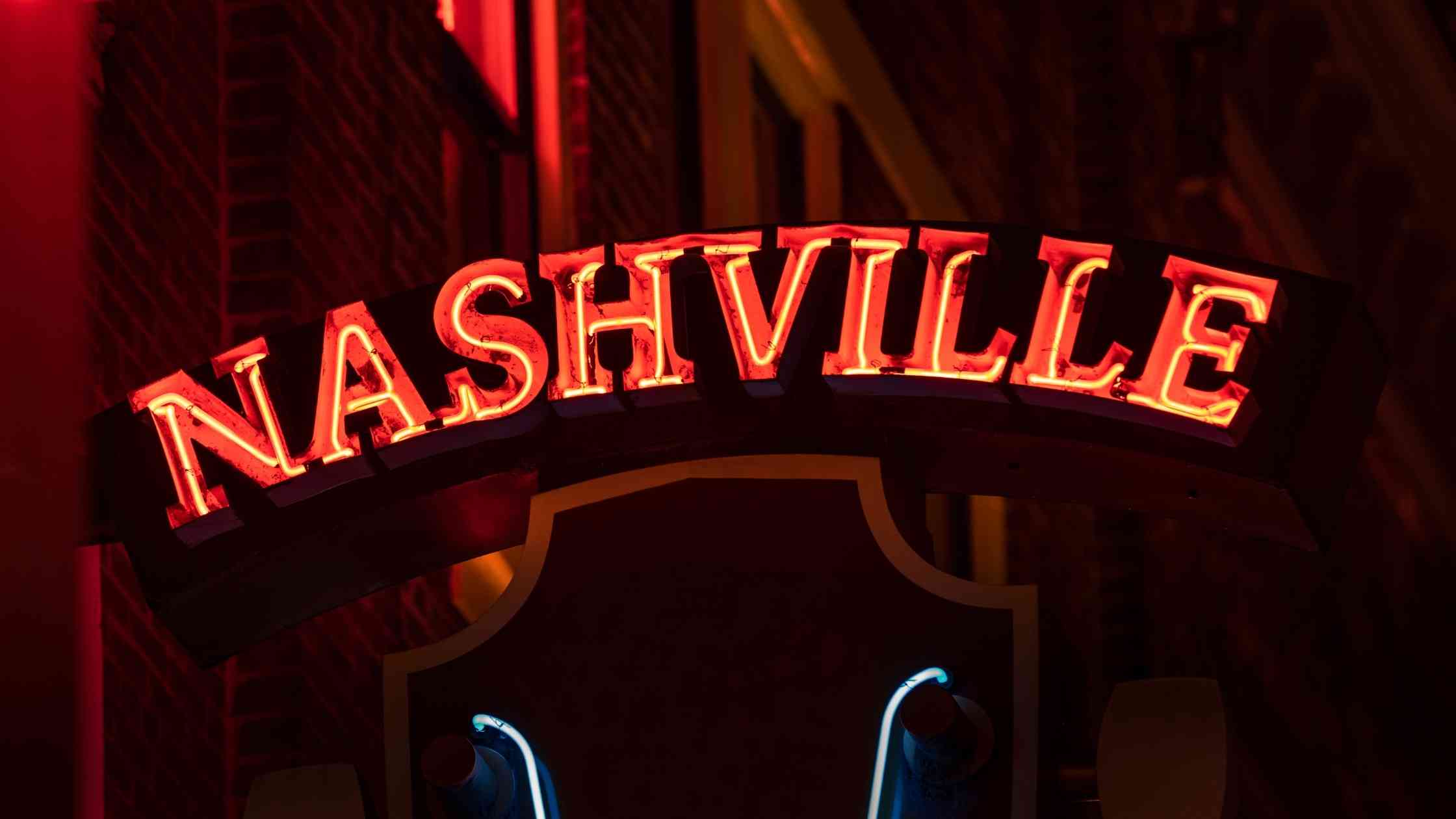 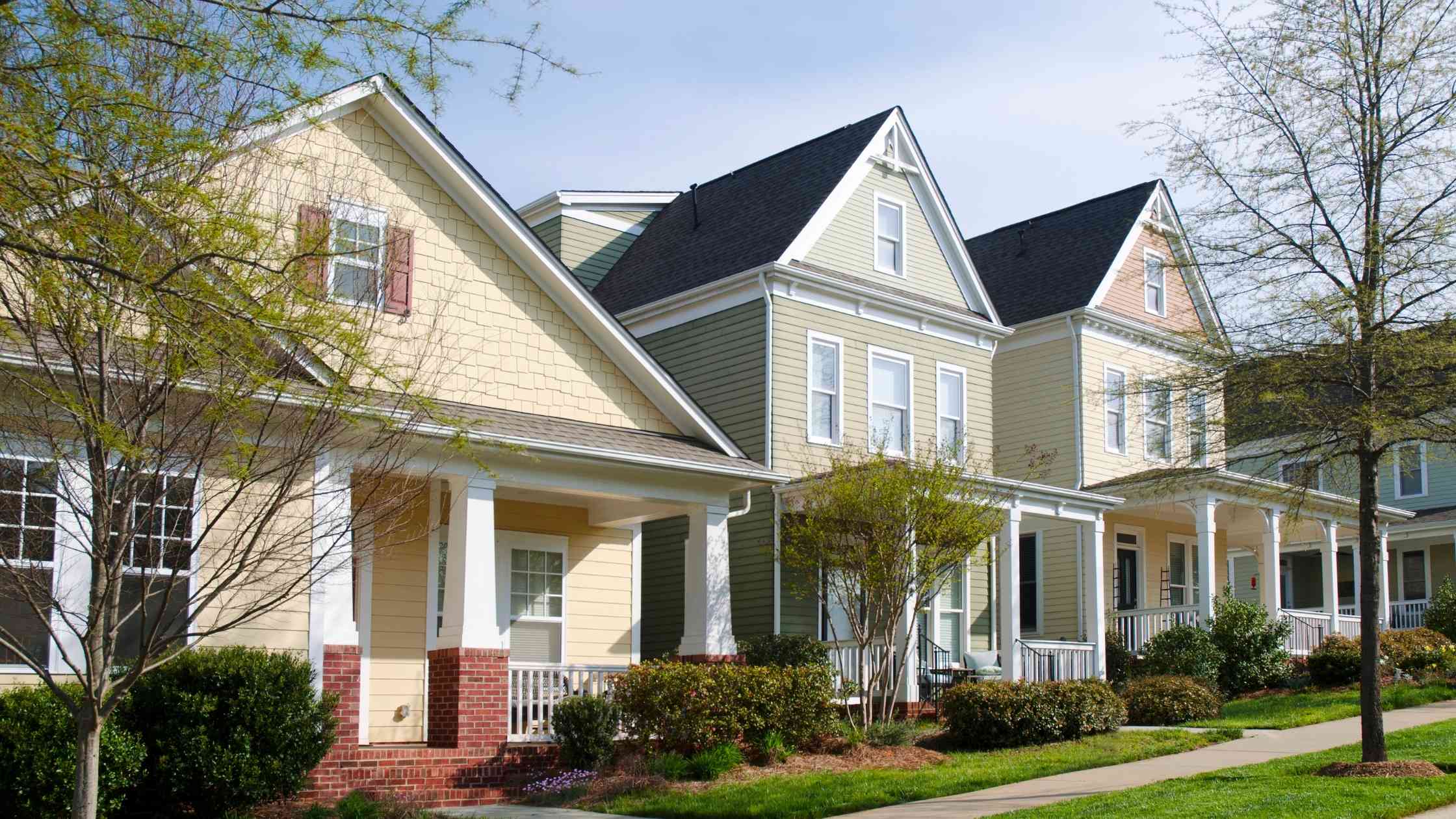 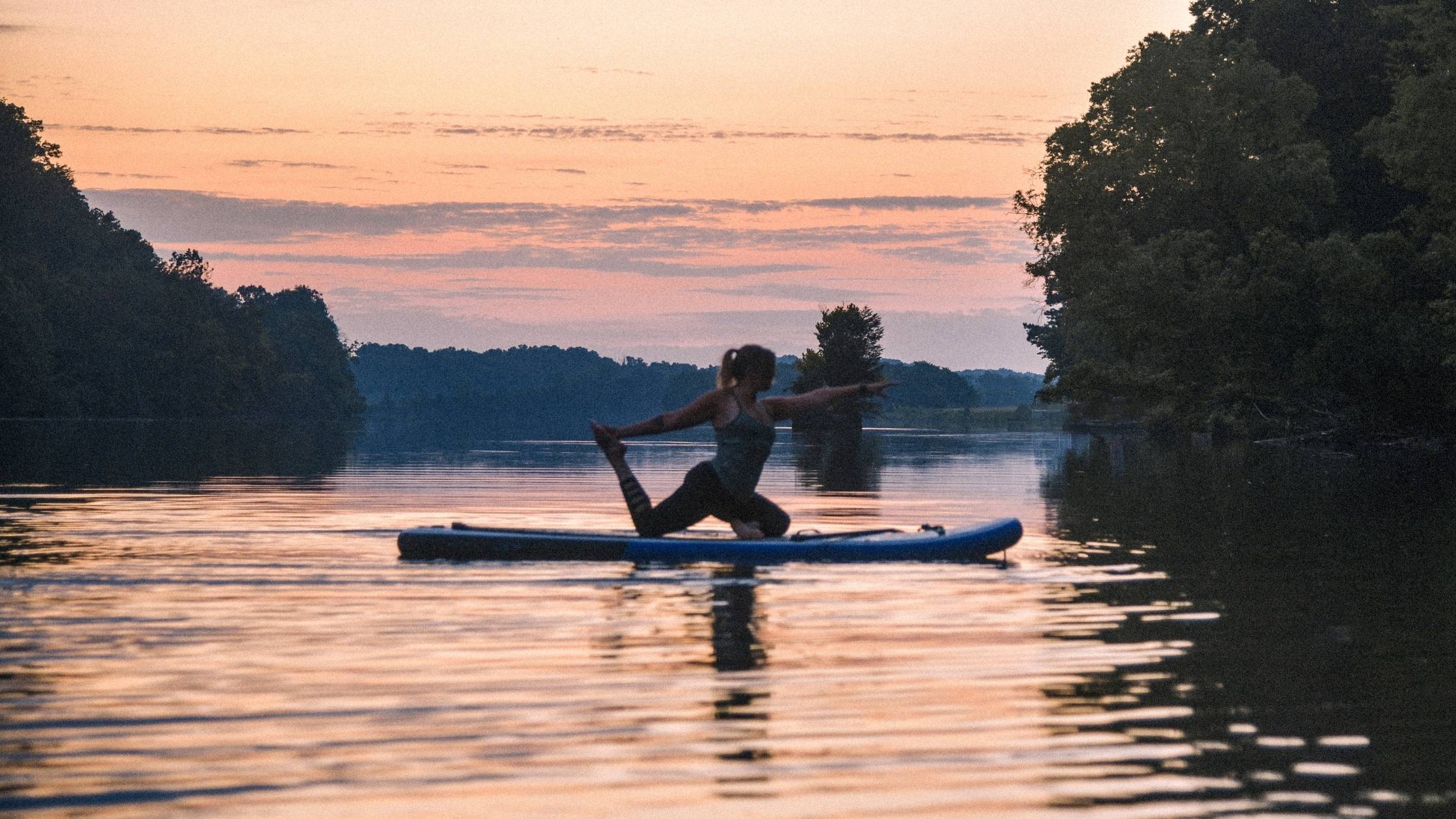 March 29, 2022
Top 10 Reasons Why People Love Tennessee November 2, 2020
Cutting Your Housing Costs in Half October 26, 2020
Some Mortgage Interest May Not be Deductible

To continue searching, you must agree to the Terms of Use.

For the best experience, please provide your cell phone number and select accept below to opt-in to our Terms & Conditions and Privacy Policy to begin receiving text and voice communications.

or make a new notebook

See local market activity affecting the value of
your home & maximize your investment.

We just need your phone number to finish creating your account.